Why the brain doesn’t forget,

but you can't remember

Learning is difficult, forgetting is sometimes even much harder. Unlearning, relearning or extinction learning – these all belong to what we would generally call forgetting and what is the subject of our research. 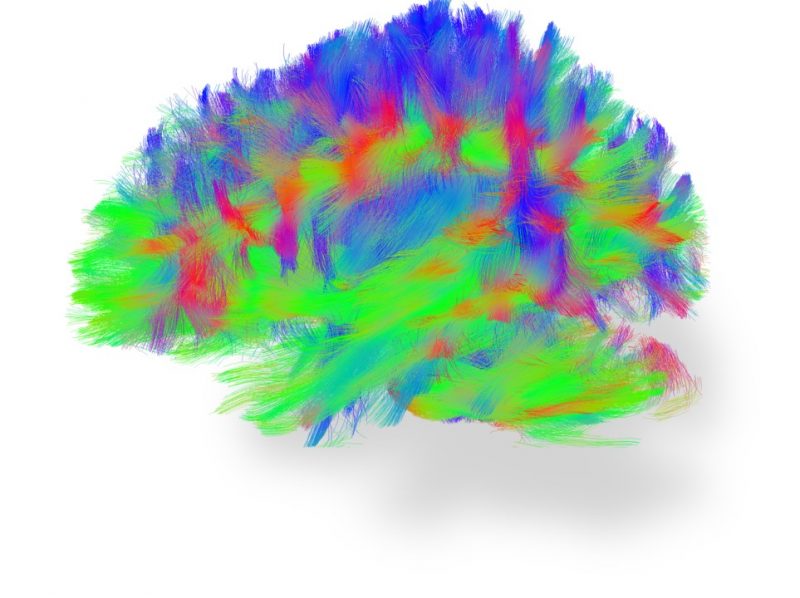 Diffusion Tensor Imaging of the Brain, a technique used here by subproject A03. 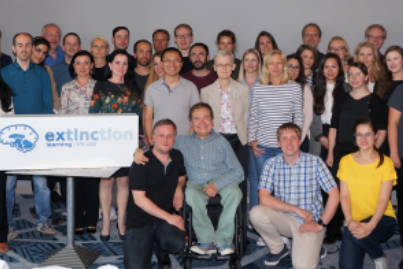 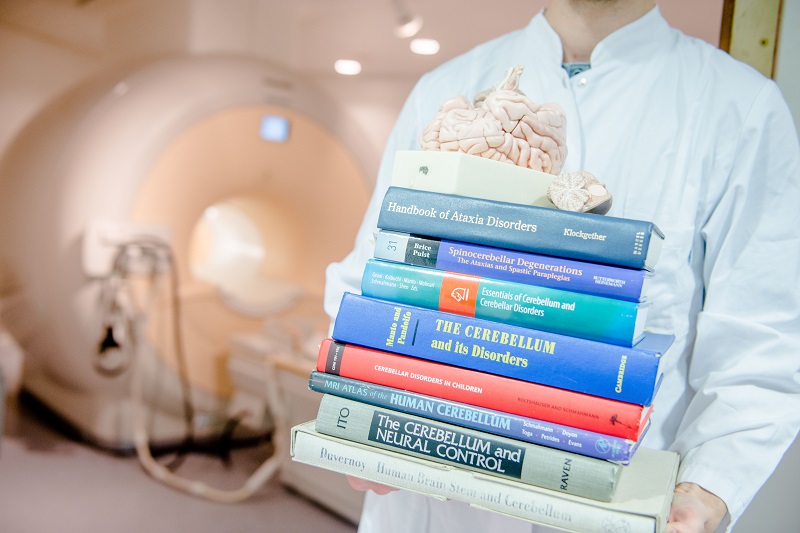 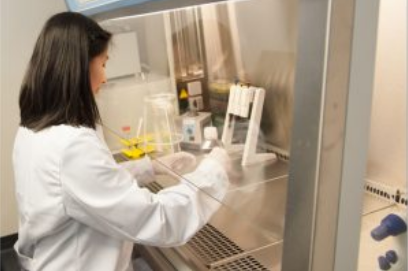 Media & a look in the lab 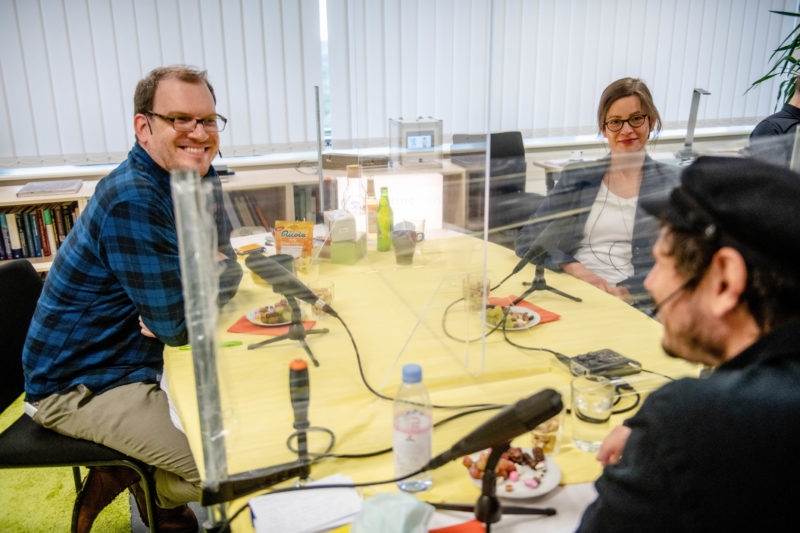 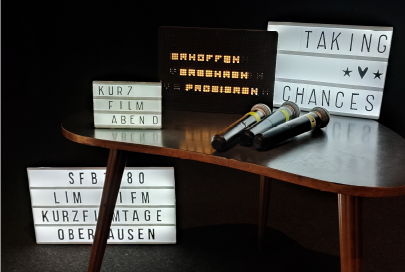 We can easily learn and store new information. However, we are equally able to learn that once acquired information is no longer valid, and cease to respond to it. While the initial acquisition of knowledge is well studied, the process of extinction is far less understood.

Extinction involves both forgetting as well as a new learning process that is different and far more complex than the initial learning event. Extinguished responses do not simply disappear but can return under diverse conditions – potentially turning them into invasive components of psychopathological conditions. Despite its relevance, the behavioral, the neural, and the clinical aspects of extinction are by far not understood.

Our Collaborative Research Center SFB 1280 aims to study the neural, behavioral, ontogenetic, educational, and clinical mechanisms of extinction in various species, including humans. The diversity of our approaches at the systems and at the methodological level is combined with a high level of homogeneity at structural, experimental, technical, and conceptual levels: At the structural level, all neurobiological and clinical groups concentrate on a network of anatomical structures that are core constituents of extinction learning. At the experimental design level, most studies utilize similar approaches to maximize transfer of data and knowledge between research groups. In addition, wherever possible, experimental projects utilize causal manipulations to achieve mechanistic insights.

At the technical level, Focus Groups on learning dynamics and neuroimaging will integrate data from diverse research groups and experimental approaches for large-scale analysis. But we will also ensure state-of-the-art methods of data acquisition and analysis into the SFB-projects. Finally, and most importantly, at the conceptual level the council bases its research on a set of hypotheses several of which are to be tested by each and every project. Thus, all SFB-projects are inextricably intertwined in an experimental and conceptual meshwork that ensures both a coherent research strategy and maximal horizontal transfer of knowledge in clinical and societal applications.

An SFB offers the unique opportunity to foster a research field with all relevant components.

As the basis for the first four years of funding, the Sonderfoschungsbereich already has an excellent standing with respect to the behavioral, clinical, and neurobiological analyses of learning. According to our vision for the entire 12-year period, we plan to develop four further areas.

The first area is theoretical neuroscience that is presently represented by one project. The number of such projects will possibly increase very modestly over 12 years but their impact is of disproportionate importance for the SFB. One vehicle for this is the Focus Group F01 that already aims to foster the analysis of trial-by-trial dynamics and data mining approaches within the SFB 1280.

The second area of growth will be constituted by the (epi)genetic components of extinction learning. Beginning with the second funding period, we aim to incorporate animal models that enable an analysis of histone and DNA modifications that characterize extinction events. In human subjects, the plan of SFB 1280 is to then assess DNA methylation patterns that could explain some of the interindividual variation in structural connectivity, resting state fMRI or susceptibility for developing anxiety disorders.

The third pillar of the long-term plan is to study the ontogenetic development of extinction learning under developmental, neurobiological, clinical, and pedagogical perspectives. The council intends to achieve this by combining cross-sectional studies on different age groups with a longitudinal analysis.

Fourth, together with other key local neuroscience consortia and structures of the UA Ruhr our SFB 1280 intends to evolve into an internationally visible center for the neuroscience of learning. The Sonderforschungsbereich is a crucial step for this long-term plan which constitutes a perfect fit with the complementary neuroscience and cognitive science specializations of the large research universities within the Ruhr valley.

A Collaborative Research Centre (Sonderfoschungsbereich, SFB) is a council of scientists,

which is supported by the German Research Foundation (Deutsche Forschungsgemeinschaft, DFG) with funds from the federal government and states. In 2017 we received their permission to start our research as an SFB. In the SFB 1280 “Extinction Learning” psychologists, physicians, computational neuroscientists, and biologists come together in the Ruhr Area and at the University of Marburg. As a consortium of 19 scientific teams, we have set themselves the goal of developing a new, comprehensive understanding of extinction learning. Within the Ruhr area, the conditions are particularly favourable. The laboratories are always only a few steps or kilometres apart. But the directions from which the riddle of extinction learning is approached are all the more different: In the SFB 1280, we work with humans and rats, pigeons and robots. Learning behaviour is investigated in its neural, immunological, genetic, clinical and learning theory relevant aspects. The results are critically discussed among the subprojects and clasped together by the two focus groups. 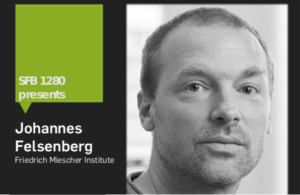 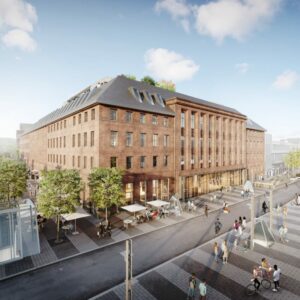 With the Haus des Wissens, a great new place will be created in downtown Bochum in the next few years that couldn’t be more exciting. 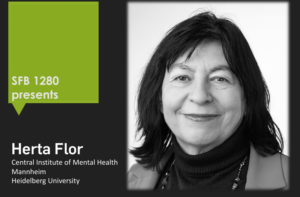 All news of the SFB here