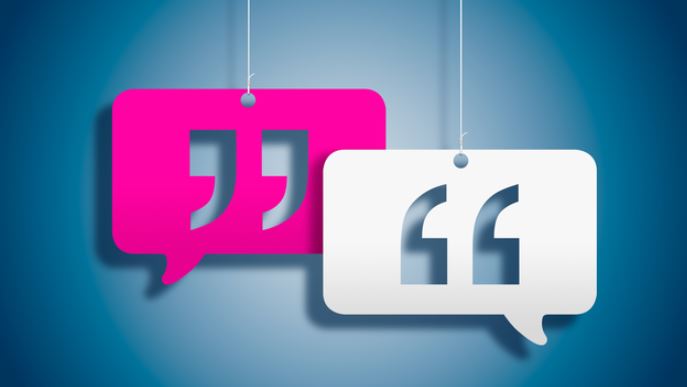 hr-iNFO – The Interview with Onur Güntürkün (A01)

It’s boiling in the cerebral Cortex

Why do we bend our heads to the right when we kiss? Can women really park worse than men? And what determines the performance of our brain: genes, education and culture or even hormones? Onur Güntürkün deals with these questions in the podcast by hr-iNFO.

Even as a child, Onur Güntürkün wanted to understand the laws of learning and thinking. And so he caught little weevils in the garden and let them walk through homemade labyrinths to examine their progress. “Actually, I’m still doing the same thing today – only with improved resources,” Güntürkün says. The 61-year-old is Professor of Biopsychology at the Ruhr University Bochum.

After the beetles came the dolphins and today it’s mainly pigeons he’s experimenting with. Because they are similar to humans and, in many respects, completely different, pigeons are a particularly good way of studying the basics of human thought. “Our thinking is not as brilliant and straightforward as we think it is,” Güntürkün knows. And he invites everyone to observe their own thinking. “Pictures, gestures and sentences are chaotically mixed up. It seethes in our cerebral cortex.”

Of Prejudices and Hormones

Güntürkün, of course, also investigates the brain’s performance on humans – and always has unusual ideas. He had several scrap cars set up on the university parking lot to practice parking with men and women in between. The result: women are – as prejudice claims – actually worse than men, but this is essentially the fault of the prejudice itself, Güntürkün says. Hormones also seem to play a role.

At airports, the psychologist observed how people kiss each other when they say goodbye and meet again and noted: “They bend their heads to the right so as not to collide with their noses – and not to the left. This has to do with the different functions of the two halves of the brain.

Born in Izmir, Onur Güntürkün fell ill with polio at an early age and came for treatment to Germany, where his uncle lived. He is still in a wheelchair. “A nuisance, but no obstacle for 90 percent of academic careers,” he says. Whether it’s a nuisance or an obstacle depends on you anyway, Güntürkün says.